We talked to an Indian businessman on a train who complained that Westerners have a really negative view of India because we only take photos of the worst and poorest and dirtiest things we see here and then show them to everyone at home. I would have to somewhat agree with him, because, while India certainly has a lot of poverty and problems, I’ve been surprised on this trip to see how nice many parts of it are and how good the middle class standard of living is. So I decided to post some of the nicer and wealthier things we have seen here.

India has a lot of nice cars: 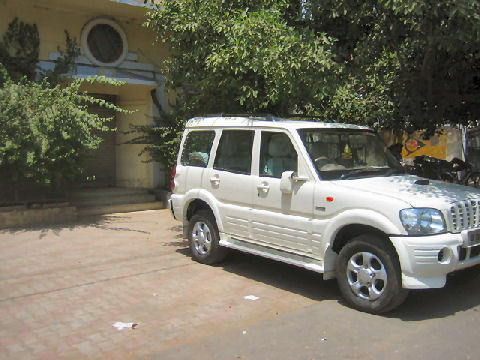 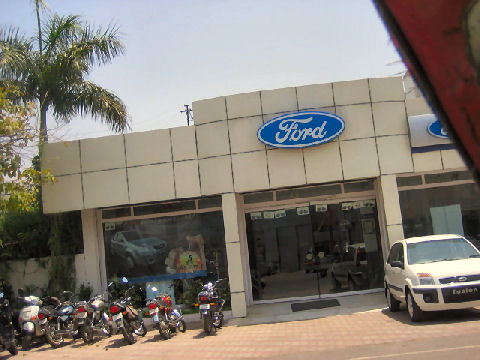 India has plenty of Western flavor to it. You won’t find any beef at McDonald’s, though–only chicken, fish, and veggie burgers. 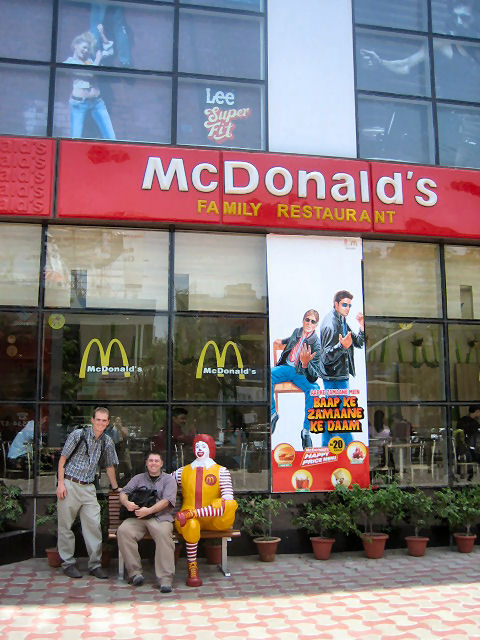 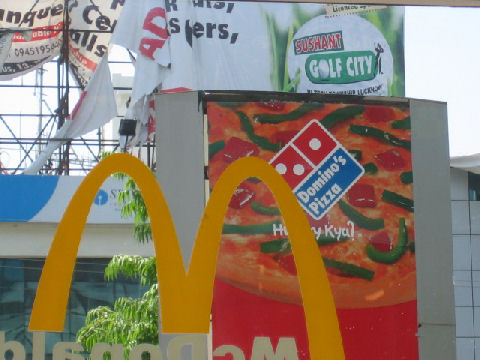 This is a fancy shopping mall in Lucknow: 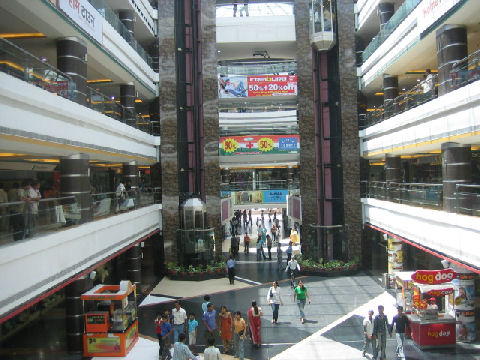 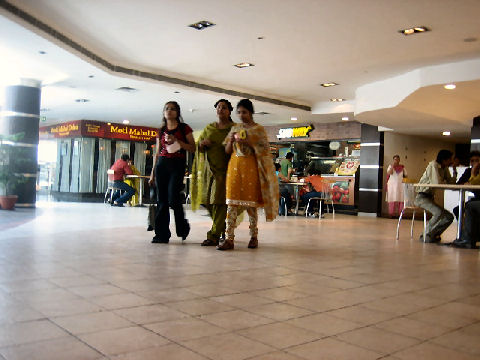 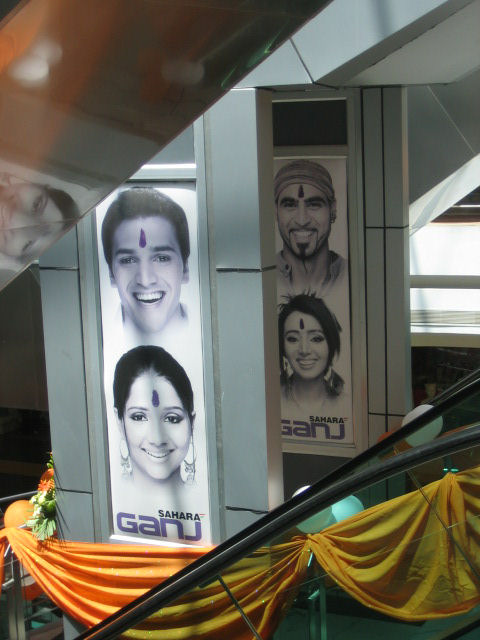 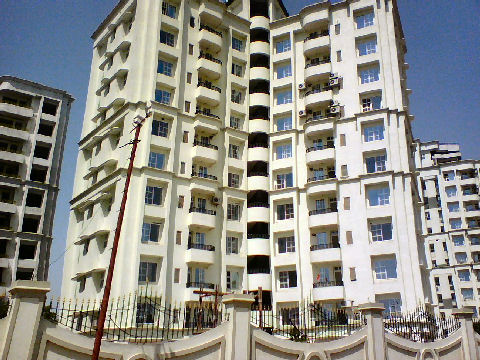 Lots of Indians live in really nice houses. One area of south Delhi has mansion after mansion (a lot bigger than the house pictured here): 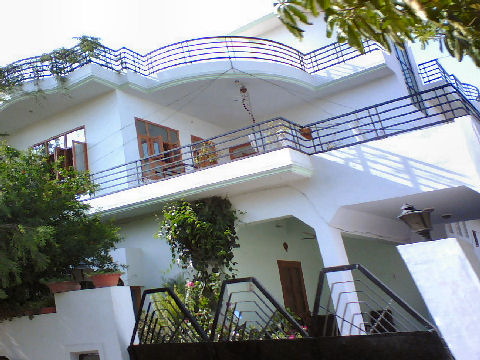 Many Indians have cell phones. They’re everywhere (well, at least in the bigger cities–I can’t speak for the villages). 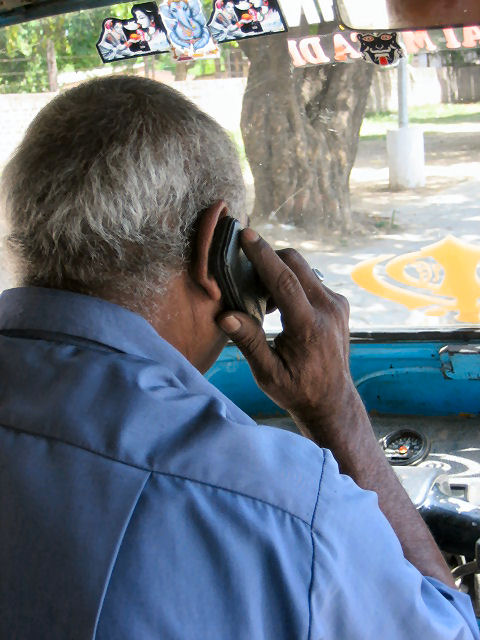 So I guess the moral of this story is that we need to have a balanced view of India and be careful to avoid stereotypes. (For those of us living in the U.S., we don’t/wouldn’t like many, if not most, of the stereotypes that people in other countries have about ours.) This trip has been an eye-opening experience for me in that regard.