The president of Mexico, Felipe Calderón, did indeed visit our little market town on Tuesday, as well as at least a couple of other towns and villages in our area. The site of his speech was actually not much more than a half mile from our house, so our whole neighborhood was crawling with security and overrun by the 10,000+ people who attended the speech.

One of several newspaper articles on the visit is here.

I attended the speech, along with four other GFM guys. It took us quite a while to get a hold of tickets (they were free, but everyone had to have one), but one of the guys finally found a man selling snowcones who had extra tickets. We got pretty close to the front and had a great view of the speech. Below are a few photos I took. They didn’t turn out great because they were just on my camera phone, but here they are anyway:

Hundreds of people lined up, waiting to get into the speech 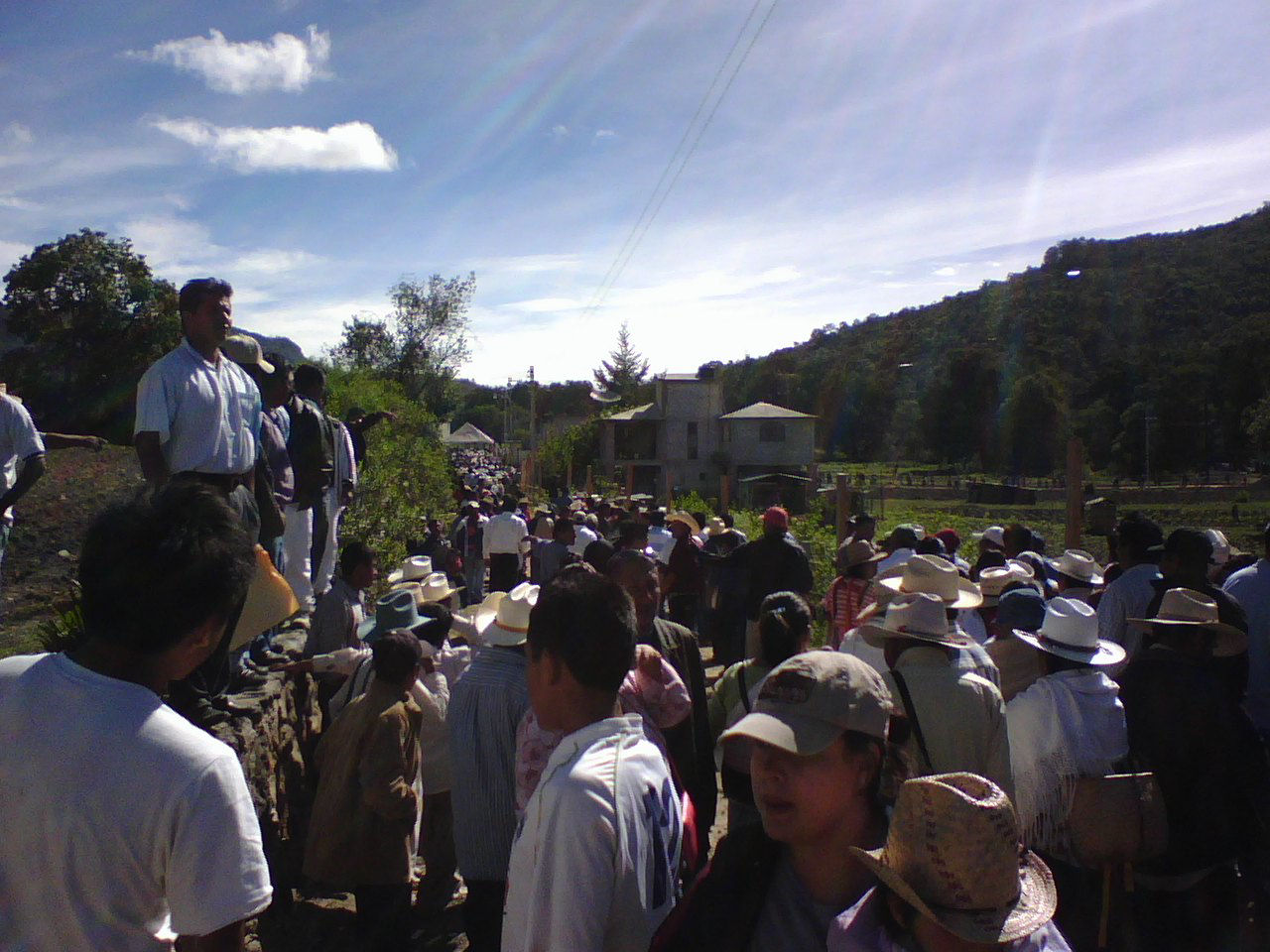 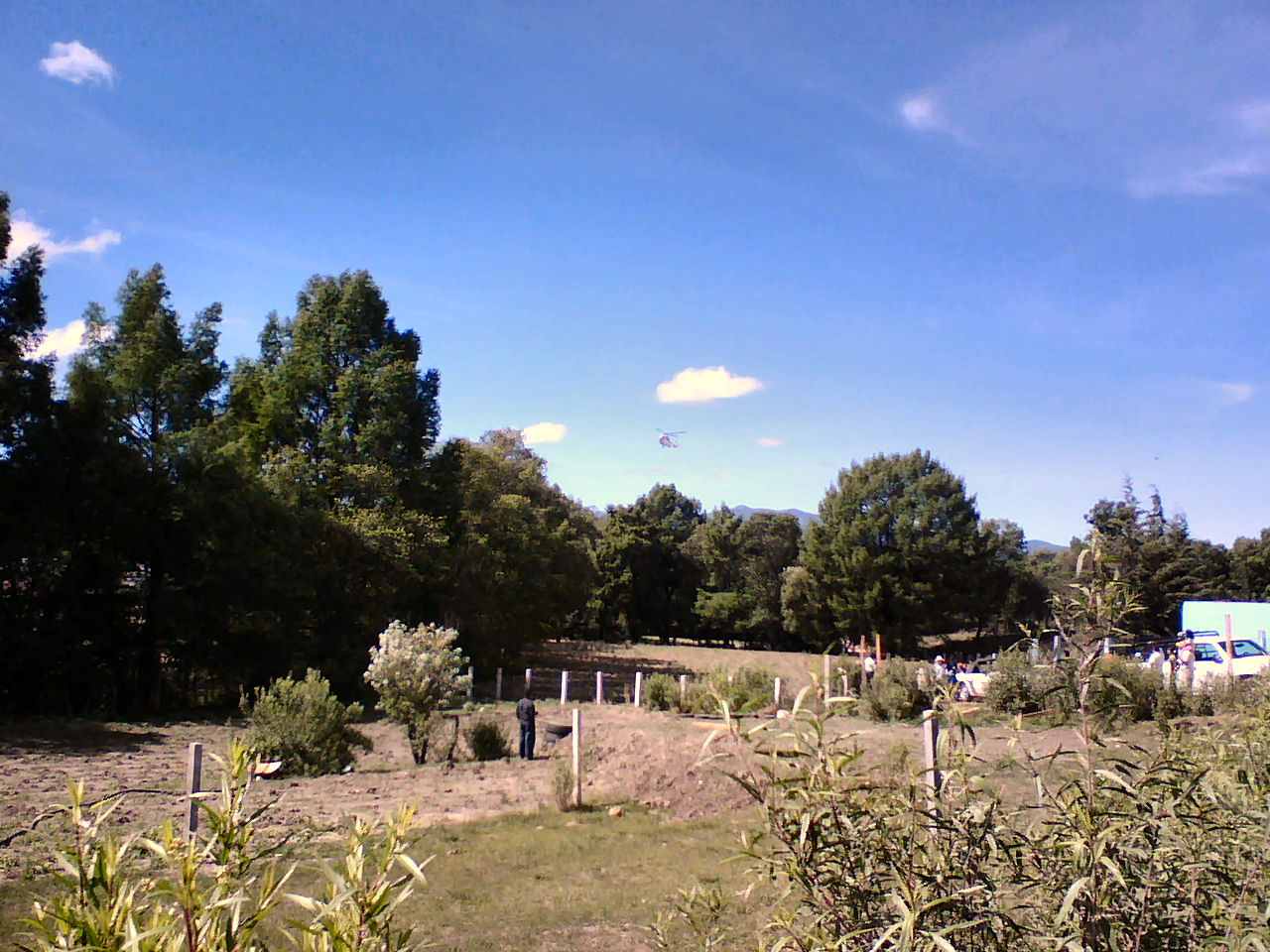 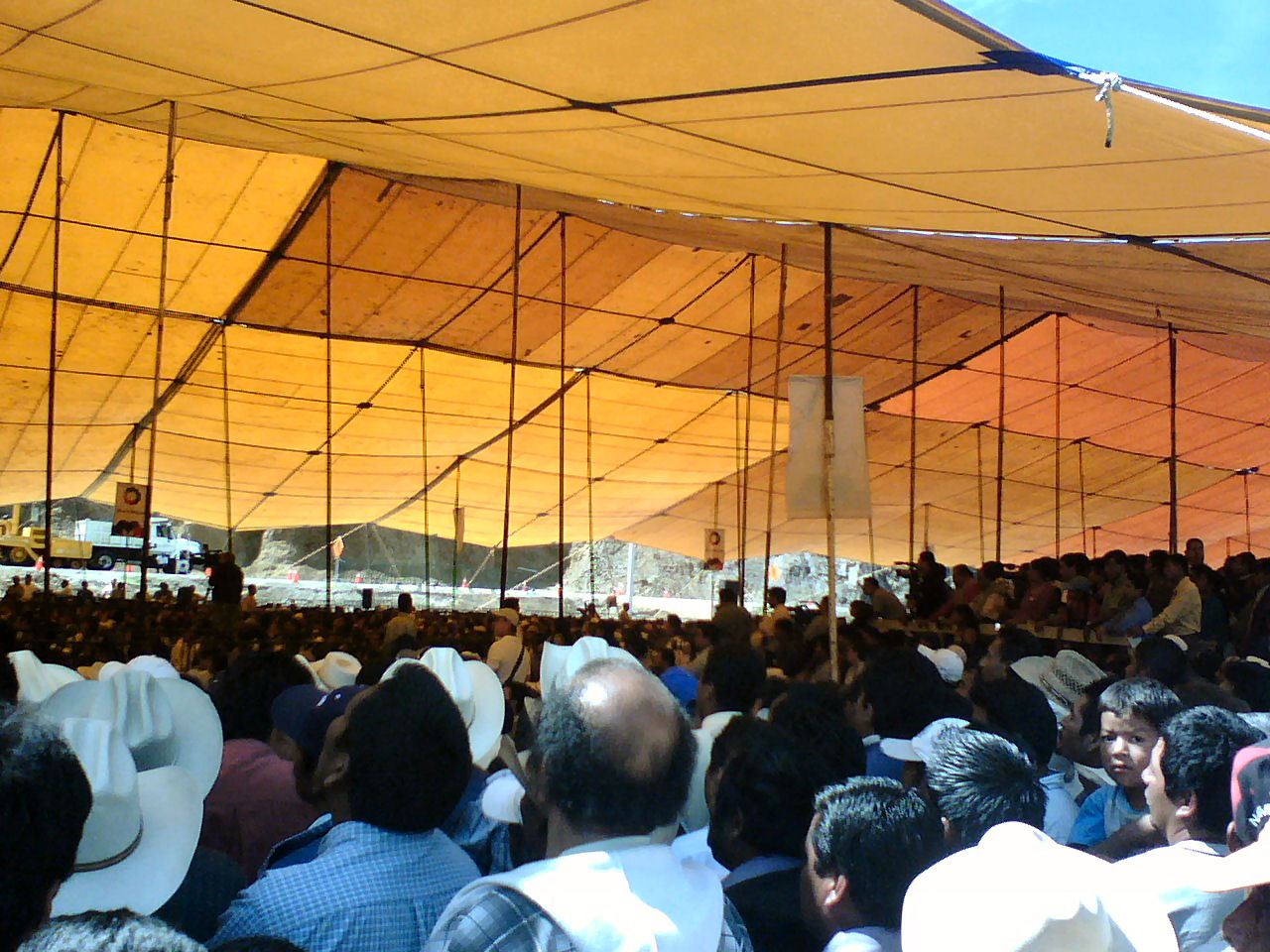 On the left is the governor of our state, and on the right is President Calderón 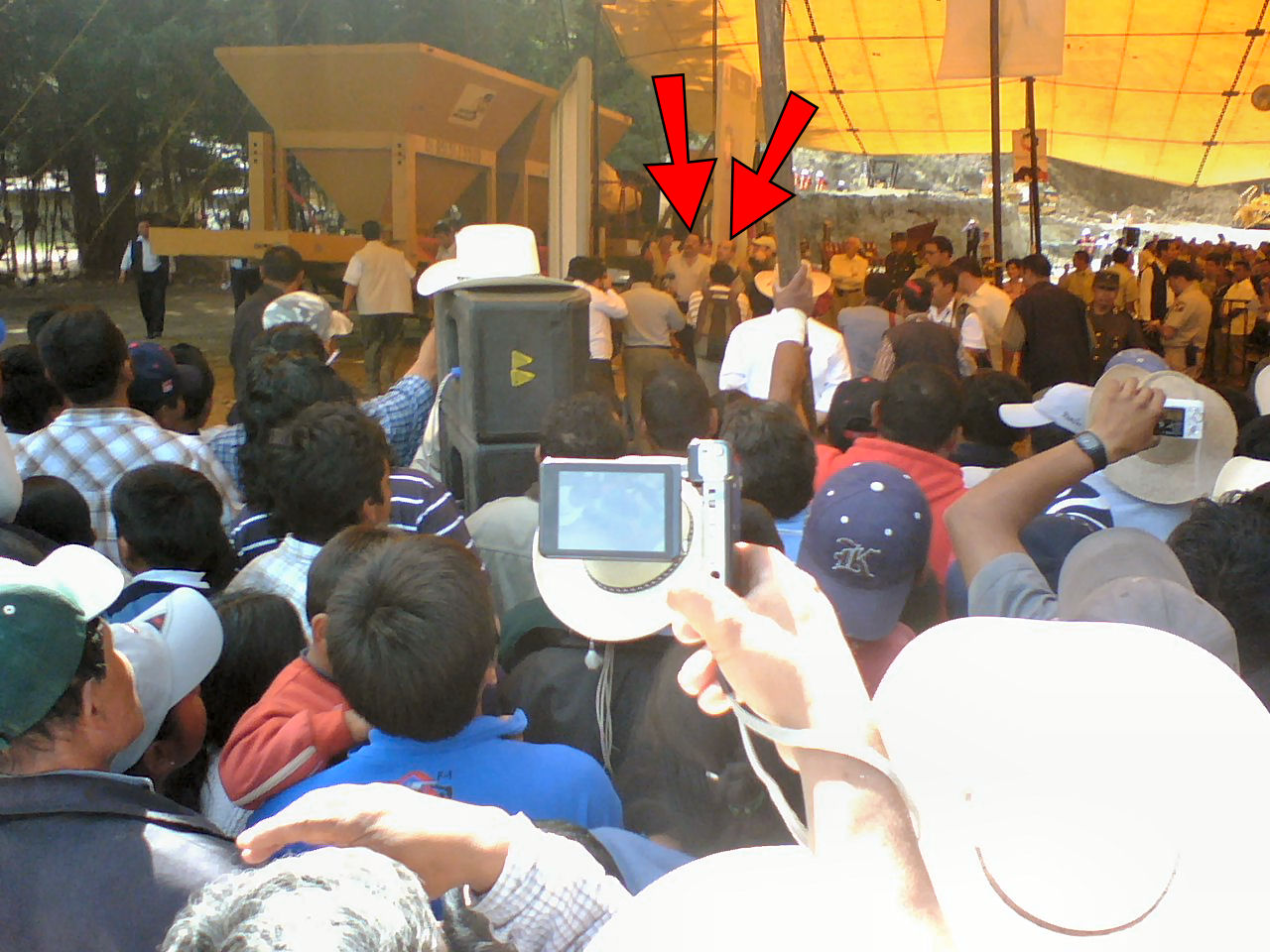 President Calderón at the podium speaking. Seated behind him are his wife, the governor of the state and the governor’s wife, and the president of our town, among others. 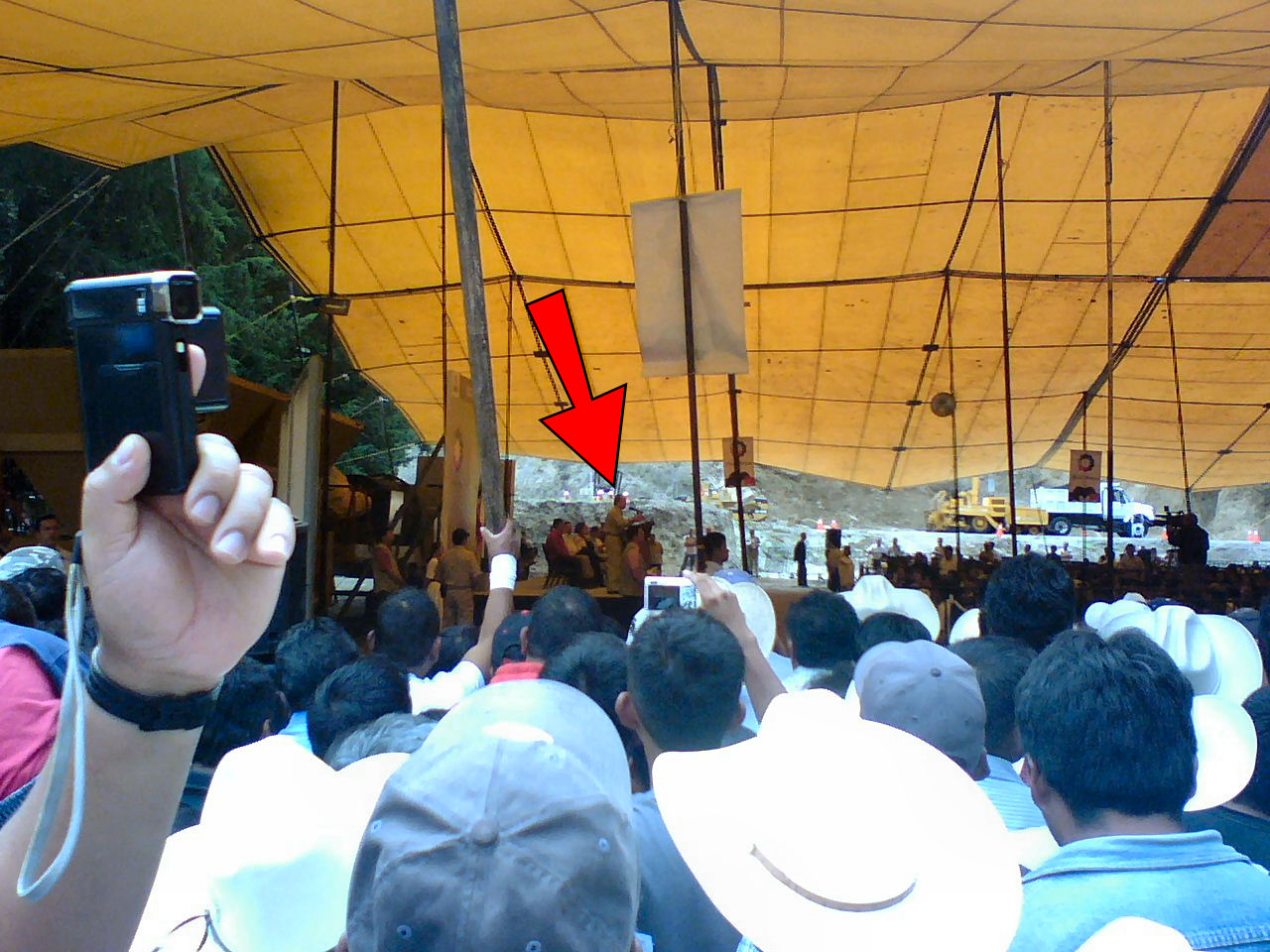 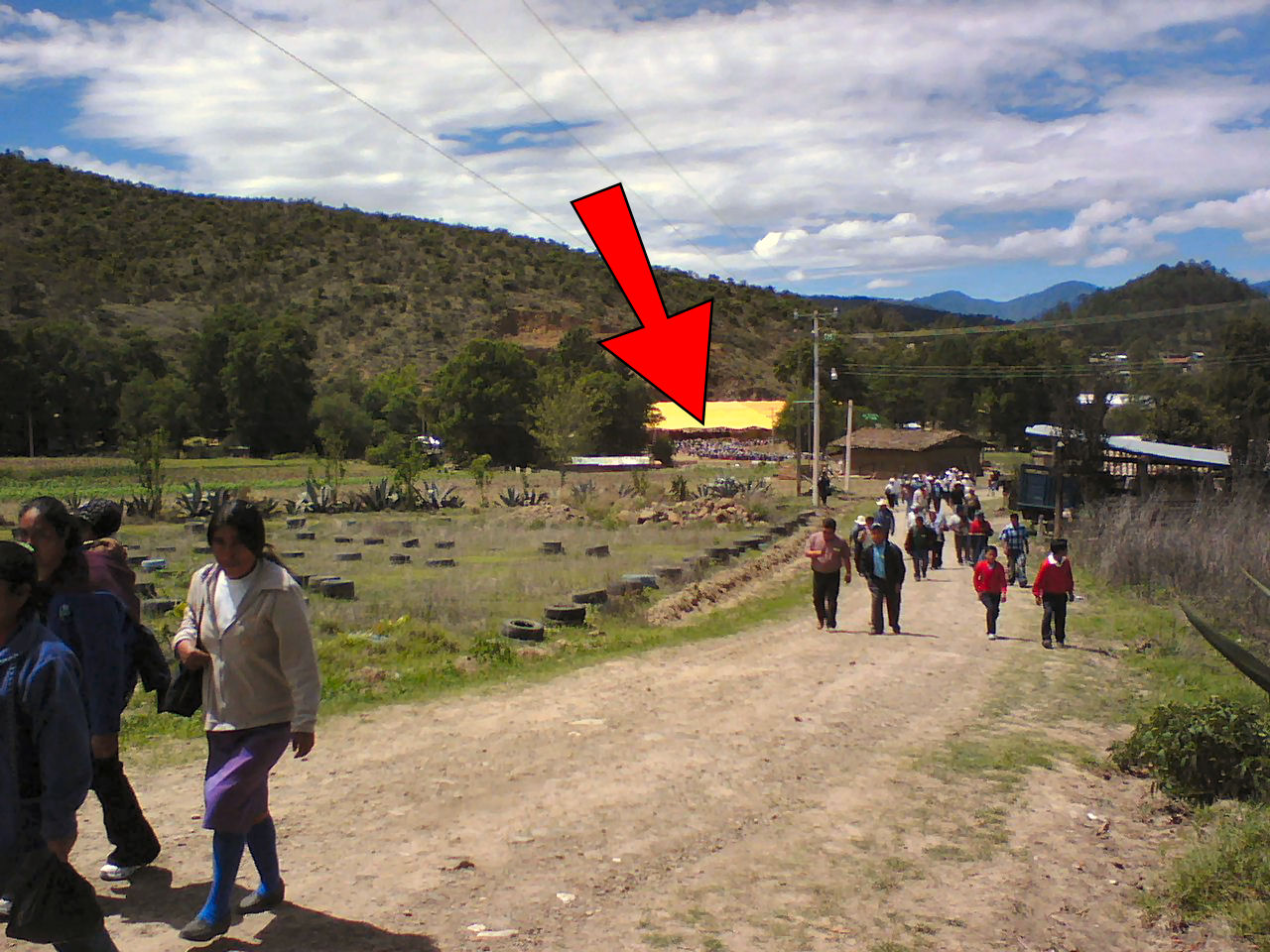 What I liked about the event