Jenna’s birthday and the graduation at Lauryn’s kindergarten fell on the same day this past week. Below are a few photos.

In Mexico, kindergarten lasts for three years instead of just one. Lauryn just completed her second year, but all students participate in the graduation ceremony for the third year students. In the fall, Molly will begin her first year in kindergarten.

Lauryn in her school uniform. 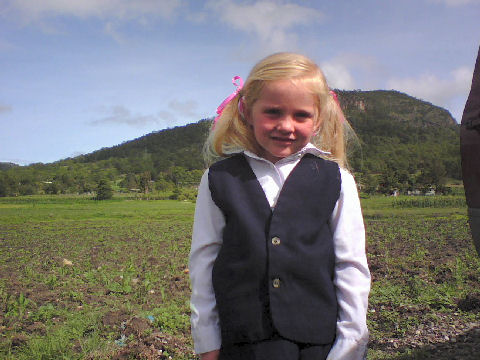 The flag bearers. Lauryn was invited to be a flag bearer for the next school year, but she unfortunately won’t get to do it, because we’re moving to the center of town and she will have to change schools. 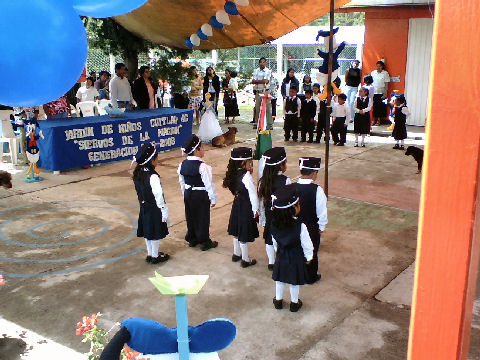 Lauryn is in the middle of the group of students standing to the right. 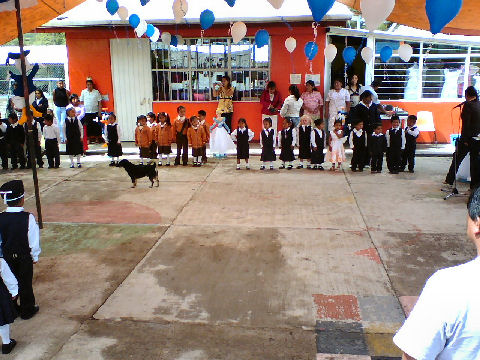 Lauryn and the others marching out after the presentation of the flag and singing of the national anthem. 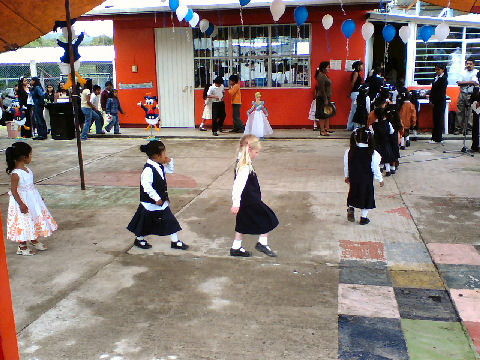 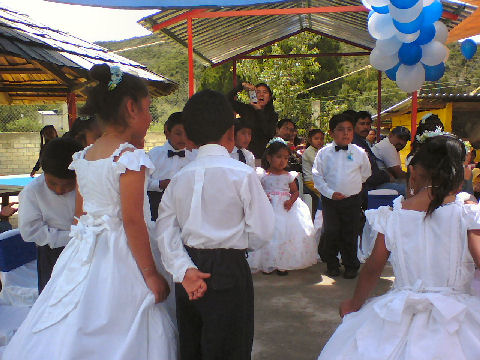 Lauryn and the rest of the second year students doing a dance in traditional Mexican dress. 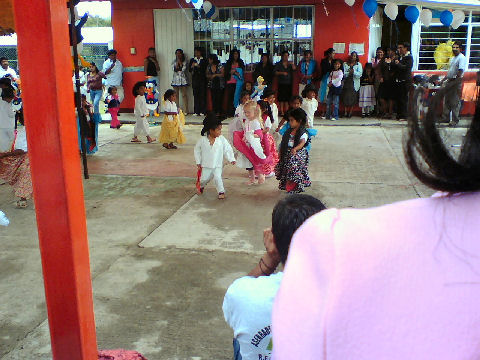 And then a few photos from Jenna’s birthday: 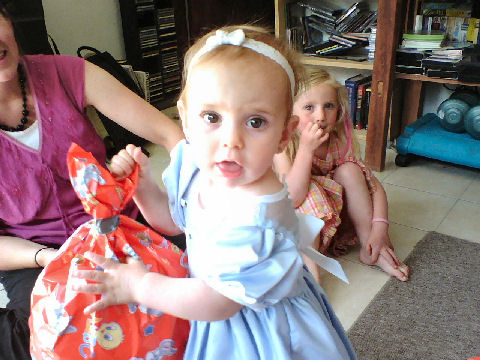 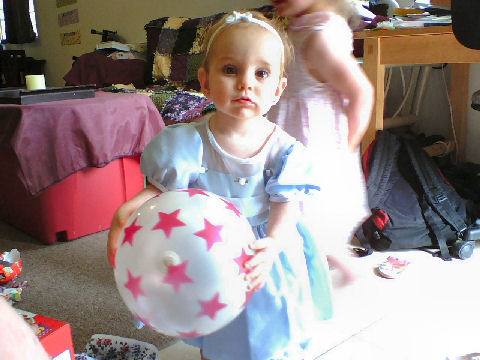 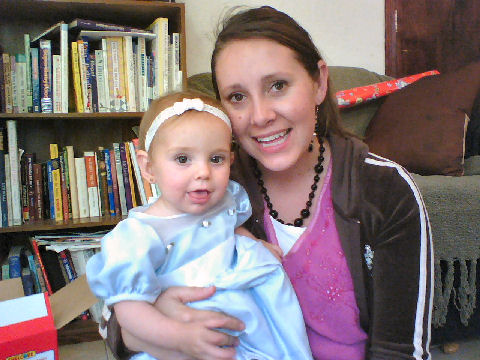 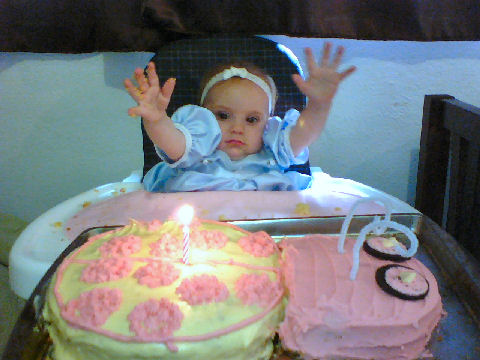 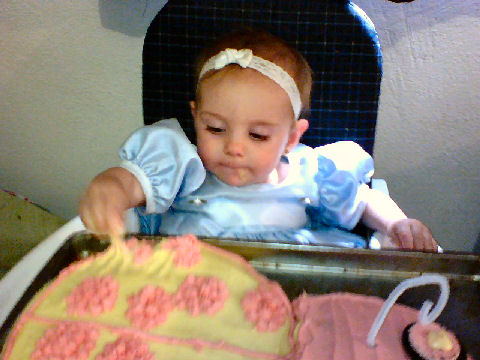