Thanks to those who prayed for the medical outreach last weekend in “Rivertown”, a village across the border in our neighboring state.  Here are some thoughts and quick hits from the trip:

Rivertown, where we did the outreach 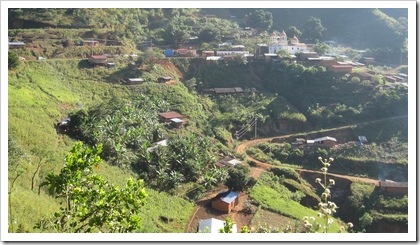 The second day they put me to work cutting hair. I gave 20 haircuts! 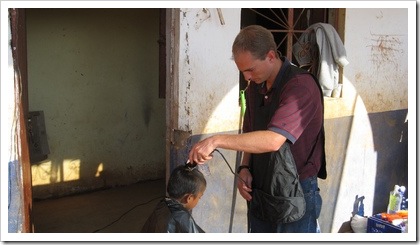 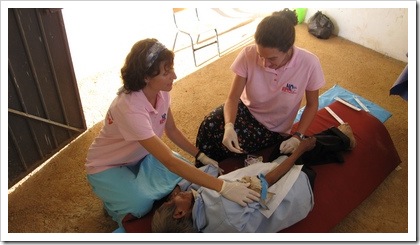 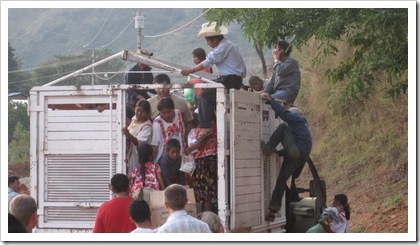 Me on the left with Dave, Rhonda, Sarah, and Nick