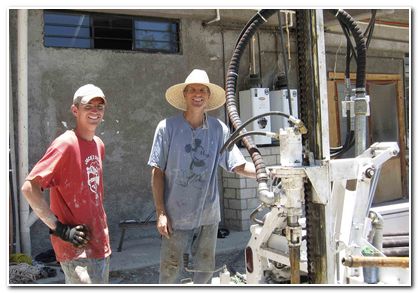 2 thoughts on “Two year tale of the well drilling project”