I, like so many Newsboys fans, was really disappointed years ago when they announced that lead singer John James was leaving the band.  At the time, the public was told that he was leaving for a preaching ministry in Australia.  Well, that wasn’t exactly the truth.  In fact, it was apparently a flat-out lie.

On the stage, John James was enjoying incredible fame and success, but behind the scenes, his life had fallen apart.  I came across this article as it was mentioned in the YouTube comments for the video that’s in my previous post.  It’s a great read.  In the interview, James gives an extremely honest account of his hard fall, the near destruction of his life, and the subsequent work of restoration God has done in his life in the years since.  It’s powerful.

It kind of makes you sick or maybe ticks you off to realize the money-making machine the Christian music industry has become.  It’s amazing the pressure that puts on artists like John James to keep hidden problems of the magnitude of those he was having.  We have that problem throughout the Church, though.  Right Ted Haggard, and all the rest of us who have hidden sin at one time or another because of the shame that confessing it would bring?  I have a lot of respect for John James for coming clean and sharing the truth about what happened and the powerful testimony of what God has done in his life. 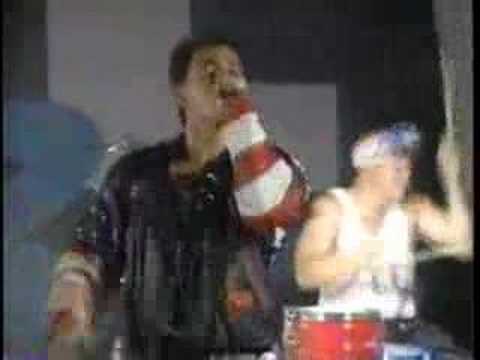